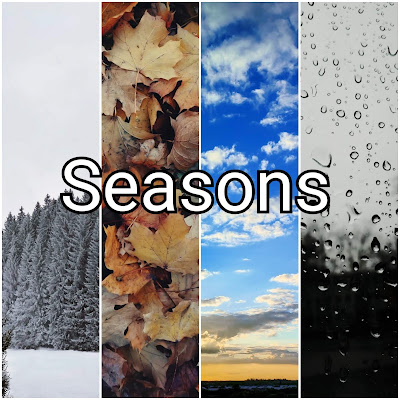 In a year, there are multiple seasons winter, spring, summer, and fall.
Each season is unique, and each season has its joy and its pains.
Just like a year, life also has seasons.

Ecc 3:1  For everything there is a season, and a time for every matter under heaven...

We will experience different seasons in life. In life there are seasons that seem similar to spring, it seems like everything is just rain, and floods, and storms. Life can seem hard, everything you do seems to be failing. But the fact, is if it doesn’t rain now how can you have a green summer, because if the rain doesn’t water the plants how will they grow?

Sometimes in life we have to go through seasons of rain to be ready for what God has waiting around the corner for us. Sometimes we might have to experience a flood, but sometimes God is using that flood to wash us clean.

God loves each and everyone so much and He knows what is best, and while we may not be able to see it with our human eyes, if we are following God, He is guiding us.

The election  date is coming up fast. So, who should Christians vote for? Or anyone with any kind of morals for that reason? Well, the answer is really simple, Donald J. Trump. Now for the long explanation. Reason Number 1 - Trump is a Supporter of Pro-life The bible says clearly multiple times that God has a plan for each and every person’s life and even when they are not fully formed, they are still a person. “Before I formed you in the womb I knew you, and before you were born I consecrated you; I appointed you a prophet to the nations.” (Jeremiah 1:5)  T rump has a history of supporting the lives of unborn children. He has helped to end late-term abortions which was a major success for life. Reason Number 2 - Trump is For National Security It is totally normal for countries to have a border wall. Now calm down I am not a racist. I love the people south of the American border and I think maybe we could loosen up our policies, but a wall is not a bad idea really. An 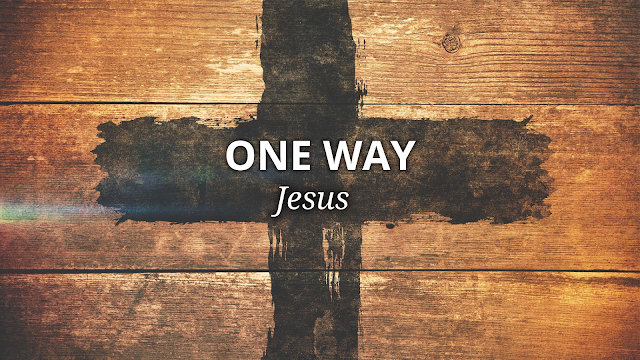