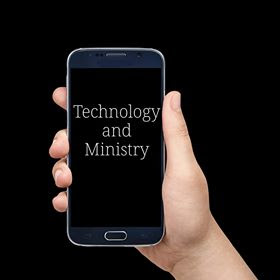 In the 21st century technology has completely changed the world. With things like phones allowing people to explore almost any area of internet they like.

So this is a huge, field of ministry.

Why is it than that so many Christians won’t have anything to do with social media? And while social media is bad, and many bad things are on it. most people aren’t going to stop using social media, so why don’t we, instead of complaining, give people something worth looking at.

This was Paul writing, after reading this, doesn’t it make you think if Paul had been born into this modern day, he would have used social media, for the sake of the gospel, that he might save some. Why is it that we won’t don’t something as simple as spend fifteen minutes a day to do an online ministry, when people like Paul gave their lives for the gospel? why? What is it about technology that makes it to hard for us to do? Most of us will spend quite a bit of time on social media anyways, we might as well do something with that time.
Gabriel Smith gospel great comission ministry Technology 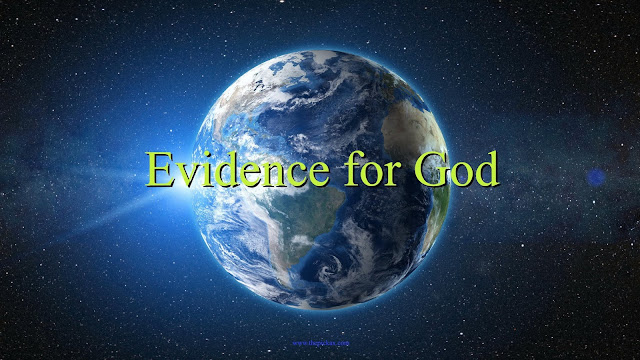