The election date is coming up fast. So, who should Christians vote for? Or anyone with any kind of morals for that reason? Well, the answer is really simple, Donald J. Trump.

Now for the long explanation.

Reason Number 1 - Trump is a Supporter of Pro-life

The bible says clearly multiple times that God has a plan for each and every person’s life and even when they are not fully formed, they are still a person.

“Before I formed you in the womb I knew you, and before you were born I consecrated you; I appointed you a prophet to the nations.”

rump has a history of supporting the lives of unborn children. He has helped to end late-term abortions which was a major success for life.

It is totally normal for countries to have a border wall. Now calm down I am not a racist. I love the people south of the American border and I think maybe we could loosen up our policies, but a wall is not a bad idea really.

And they said to me, “The remnant there in the province who had survived the exile is in great trouble and shame. The wall of Jerusalem is broken down, and its gates are destroyed by fire.” As soon as I heard these words I sat down and wept and mourned for days, and I continued fasting and praying before the God of heaven.

National security is important. Trump has worked hard to make a safe border wall to protect our country from sex trafficking, terrorist attacks, and drug smuggling.

Reason Number 3 - Trump is For the Church

The true church has been attacked by the democrats. The democrats have gone as far as trying to take the name of God out of our songs and our pledges. This just shows their hate for God. They claim they are offended by God, but you can’t be offended by someone who is not real, right? Well you see, we all know in our deepest heart that God is real and so do the democrats and that is why they are offended by God, because God is light and they are in love with darkness - the two don’t go together. Trump has supported the church and its missions.

Joe Biden on the other hand is pro-abortion, anti-second amendment, and he is against national security on the southern border. It is pretty evident as the church we should vote for Donald J. Trump 2020.

Let every person be subject to the governing authorities. For there is no authority except from God, and those that exist have been instituted by God. 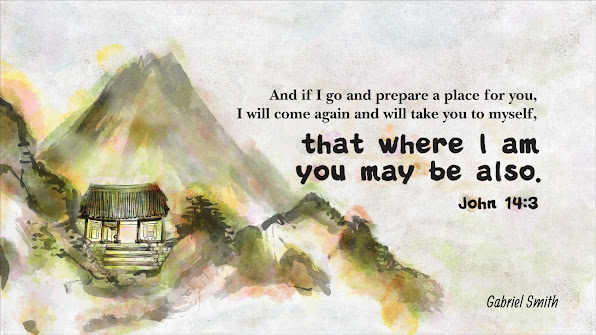